An Ethnic Migration of Purpose

Staying on the subject of purpose; I think back again at my family’s immigration to America.  I don’t recall my father’s reasoning for becoming a civil engineer nor my mother’s reason for becoming a nurse, but I would suspect it had something to do with their social and economic climate when they were young adults.  Both were probably intertwined, but the latter was probably the bigger of the two motivating factors. 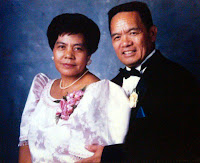 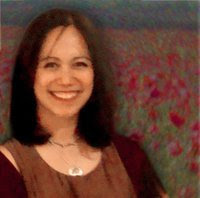 When I asked Perla’s permission to feature her as an “honorary Igorot of Character” (knowing she isn’t Igorot), she humbly replied, “I don't want to take the place of a well-deserving Igorot waiting for you to find them . . .  for me, it is the work and its effects that are most important to be highlighted... not for me being named for it. Lifting up my fellow pinays/pinoys is a calling I live for and can do from the sidelines very happily.”  Her reply reminded me of my parents and spoke volumes to me.
I hope that as more and more Igorots migrate across the oceans to plant their new roots; more will live purpose-filled lives, whether it be through their profession that enabled them to immigrate to their new homeland or a newly discovered one.
Perla Daly's websites:
Pinay.com
Newfilipina.com
Fabulousfilipinas.net